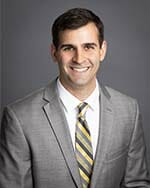 Jonathan Sandhu has been promoted to Technical Director of GCA. In this role, Jonathan will be responsible for overseeing all engineering activities at the Authority, including process engineering and capital projects. Jonathan joined GCA in 2020 from Brown and Caldwell where he was Industrial Water Chemical and Energy Lead and the Houston Office Lead. Jonathan possesses a strong, collaborative approach in advising on wastewater and water reuse services for the Authority. 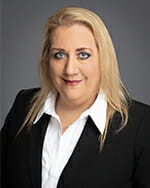 Darla Fogie has been promoted to Central Laboratory Facility Manager of GCA. In this role, Darla is responsible for the management of the employees and oversight of the operations and compliance at Central Laboratory. Darla has served as the Assistant Lab Manager since August 2021. Prior to joining GCA, she served for 6 years as Regional Laboratory Manager to Weidmann Electrical Technology. Darla brings exceptional abilities to her new role as Laboratory Manager including her ability to effectively communicate and motivate her team with vision and commitment. 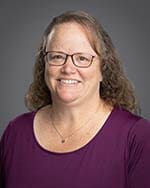 Joanne MacDougall has been promoted to Assistant Director-Process Engineering of GCA. In this role, Joanne will oversee process and controls engineering for GCA. In her 18 years at GCA, Joanne has been a key team member for almost every GCA capital project. She has also been an invaluable resource when our facilities have experienced process upsets, and on numerous occasions, she has helped ensure we remain in compliance with both our air and wastewater permits.